The Edmonton Gold program is the representative team for Northern Alberta. Players from clubs (both male and female) across the ERU are eligible for selection to the GOLD program across various age grades. The selection process for the GOLD program is managed by the GOLD coaching staff and will vary by season. The GOLD teams will play other representative sides from Alberta, BC, Saskatchewan, and Manitoba as well as touring sides. The season will have games played from May-September and is designed to allow players to still play league games for their respective clubs. Trainings typically run once a week, with additional trainings scheduled in the lead up to games. The costs for the GOLD program will depend on travel, with a portion of travel costs being offset by the ERU. 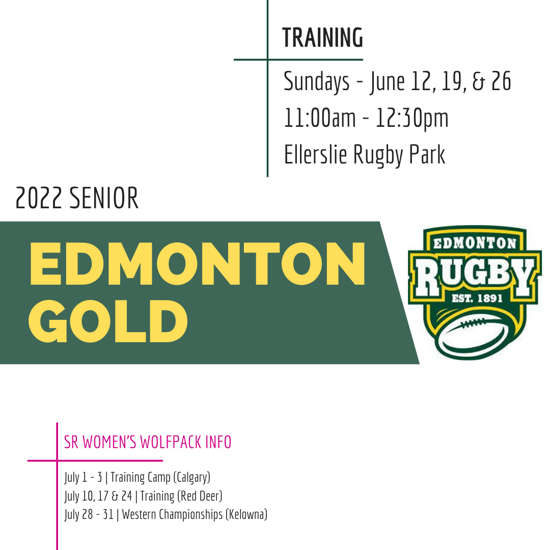 All players interested in extra skill development are welcome to open training with the Edmonton Gold in June! 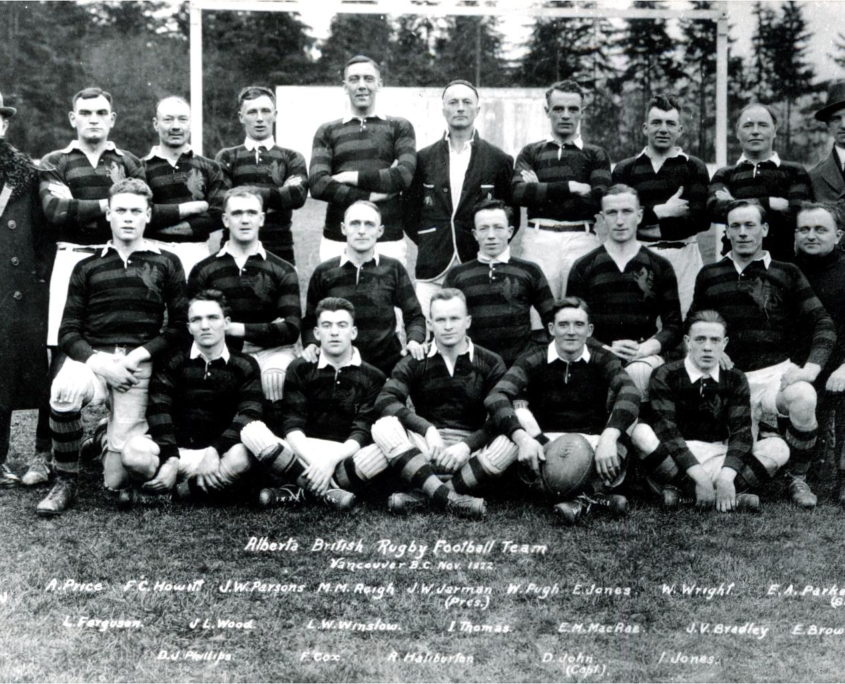 The start of Representative Rugby in Edmonton – 1922 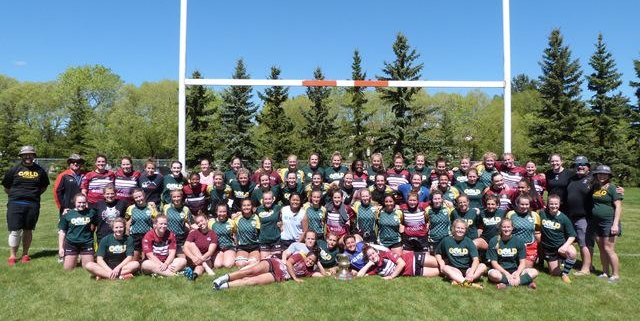 The ERU hosts the Emily Murphy Cup annually. This championship games is the BATTLE OF ALBERTA and sees the women’s Edmonton GOLD team play the Calgary Mavericks.

There are both senior and U20 players represented in these matches.

In 2018, The GOLD team took the trophy defeating the Mavericks 49-38 and we are anxiously awaiting our opportunity to defend the title in 2022 now that rugby is BACK!

Watch for more information on this summer’s 2022 Emily Murphy Cup!! 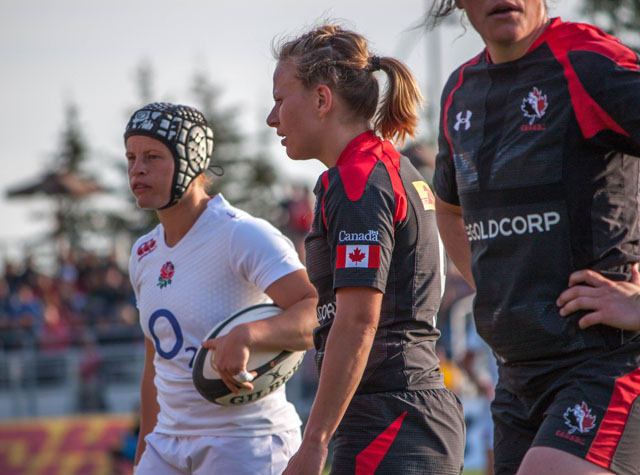 Edmonton’s own Chelsea Ross playing for Canada in front of a home crowd at Ellerslie Rugby Park. 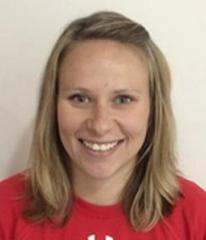 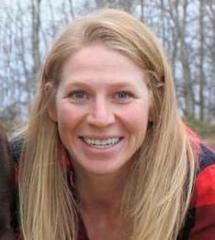 Canada’s senior women’s head coach Francois Ratier has named a 28-player roster for the 2017 Women’s Rugby World Cup to be held in Ireland next month.

The squad features 18 returnees from Canada’s 2014 squad that won silver including captain Kelly Russell and player of the year Magali Harvey.