To start playing rugby, all you need to do is connect with a rugby club in your area.

Rugby is played and enjoyed by people of all ages, ability and skill levels. Whether you have aspirations to play for Canada or are new to the game, there is an opportunity for you to get involved.

No prior experience necessary!

There is a team for everybody!

The Edmonton Rugby Union (ERU) is responsible for the administration and organization of club rugby in Edmonton and Northern Alberta.

Traditionally, club rugby in Alberta is played from the first week of May and until the last week in September. Most clubs begin outdoor training in April.

There are fifteen rugby clubs with a total of over 50 teams entered in the various leagues. 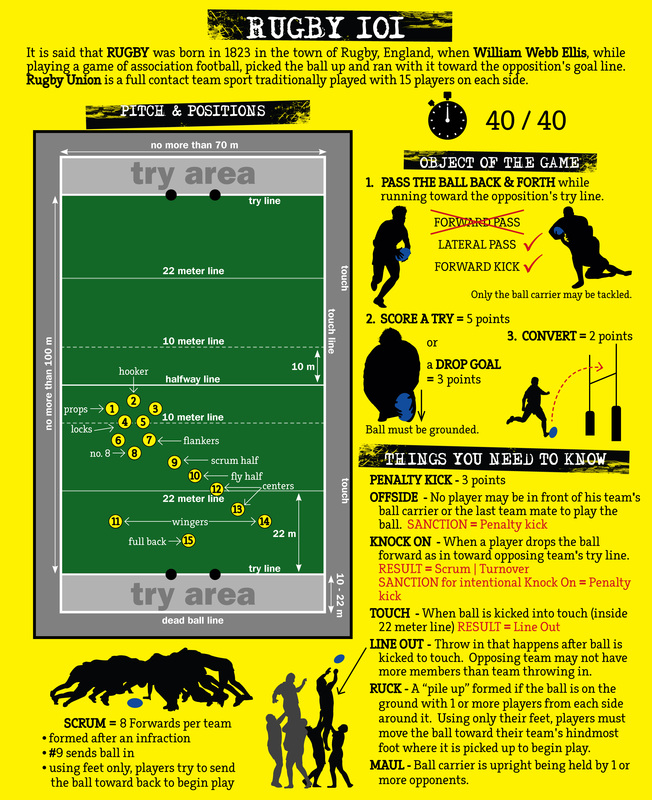